Supporting a culture for female innovators to thrive

Supporting a culture where women and girls can succeed as inventors, innovators and entrepreneurs

It’s not news that the technology industry is dominated by men. There are lots of brilliant schemes that support young women and girls to get STEM qualifications, and peer support groups for women at work. But the culture isn’t changing fast enough, and neither are the numbers. The 2018 Technation report estimates it will take until 2094 to achieve gender parity.

That is a very long time.

Meanwhile, the biggest tech companies are led by men, and the most celebrated engineers and innovators of the Internet age are men. And the way technology is represented in stories and in the media has been traditionally dominated by men too.

Technology needs new stories – ones that inspire different people to make new futures, and to make them their own way. And ones that show the men who already have power that there are other ways to do things.

Doteveryone has been exploring how new stories can change and influence the culture that makes our technology, and the culture of the technology industry – so that technology is more responsible and more representative of everyone.

We’ve written a white paper setting out the research, and published a first experimental anthology – Women Invent the Future.

Technology is transforming how we live, love, learn and earn but only 19% of the people who create it are women.

From Star Trek to Snow Crash, new technology is deeply influenced by science fiction – and women are often under-represented in the stories that inspire new innovations and inventions. Can different stories about the future make it easier for more women and girls to succeed as inventors, innovators and entrepreneurs?

“These narratives give me hope for what the world will look like when the tech industry is more inclusive & representative of society than it is today.” Dr Anne-Marie Imafidon MBE, Stemettes

“Provocative, thought-provoking work by some of the sharpest voices in the field.” Alastair Reynolds, science fiction author

Get in touch if you’re interested in collaborating with us, or fund our activity in this area of Doteveryone’s work:  [email protected]. Unfortunately, we don’t have a version of the anthology for Kindle. If you’re experiencing difficulties with downloading the epub it is worth checking that your iBooks app is up-to-date and there are no restrictions set in Settings that could be preventing the book opening properly. 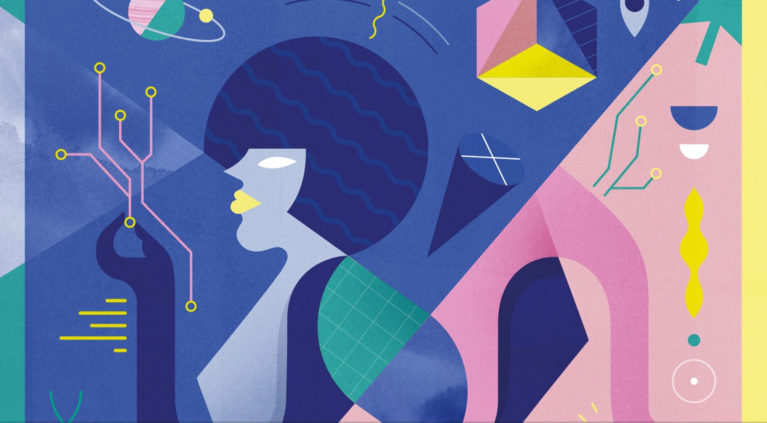 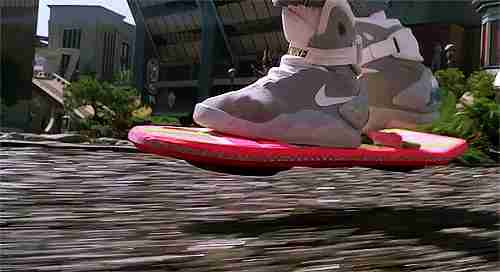